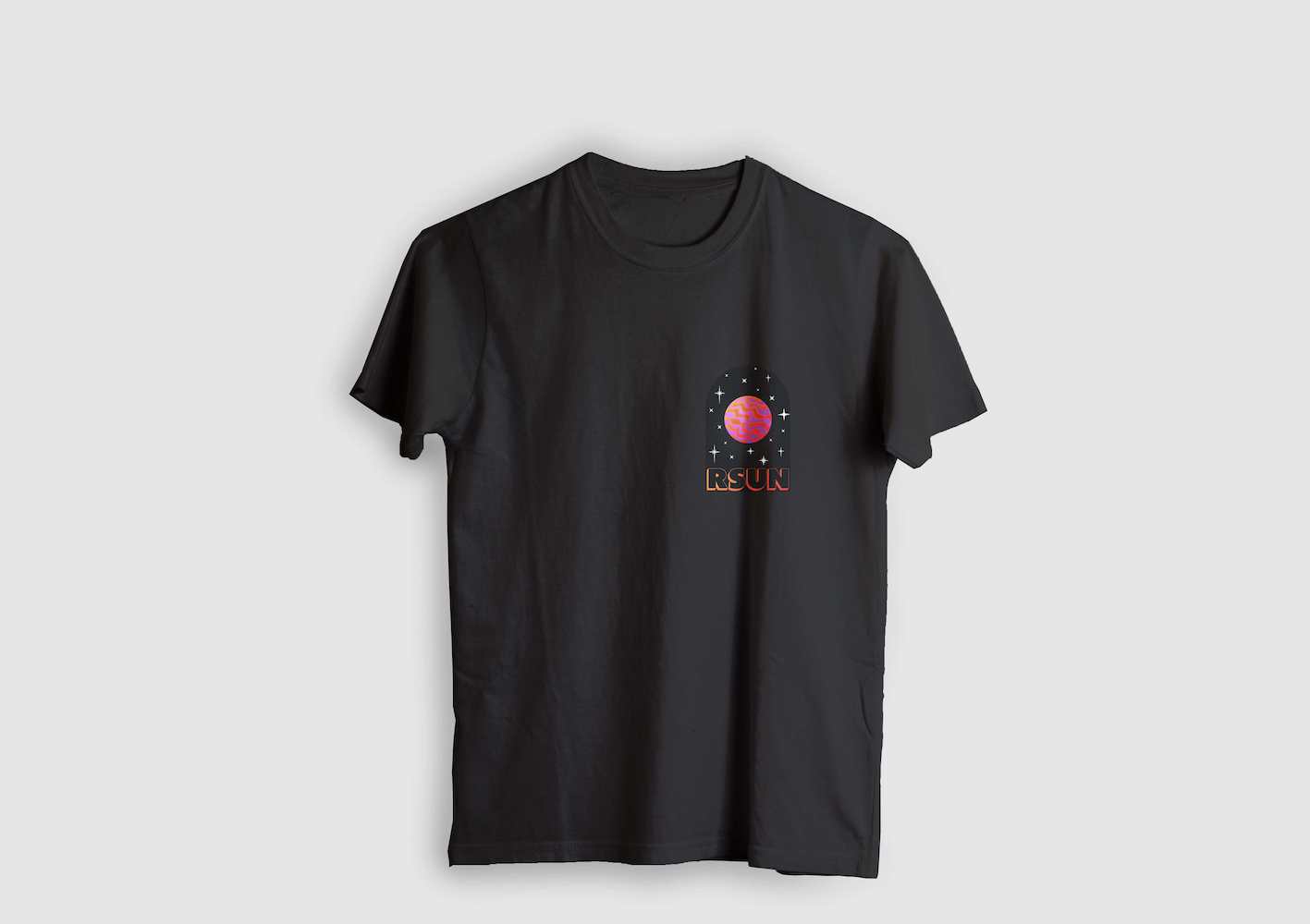 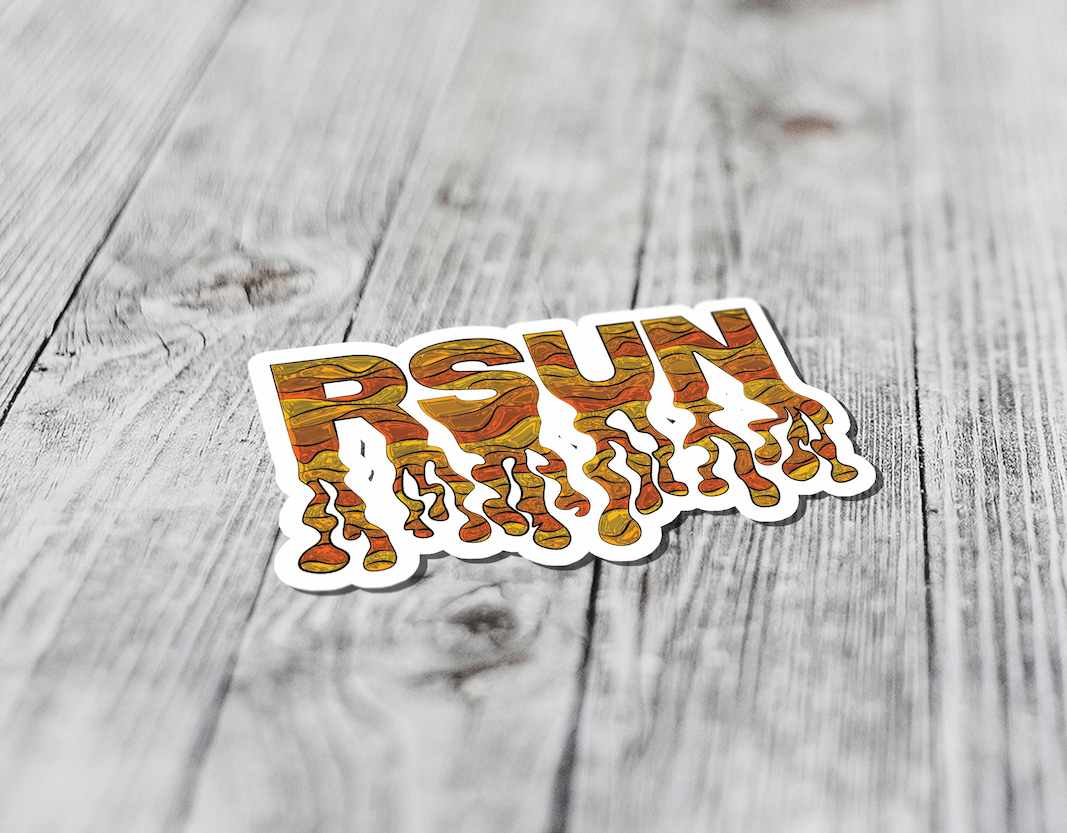 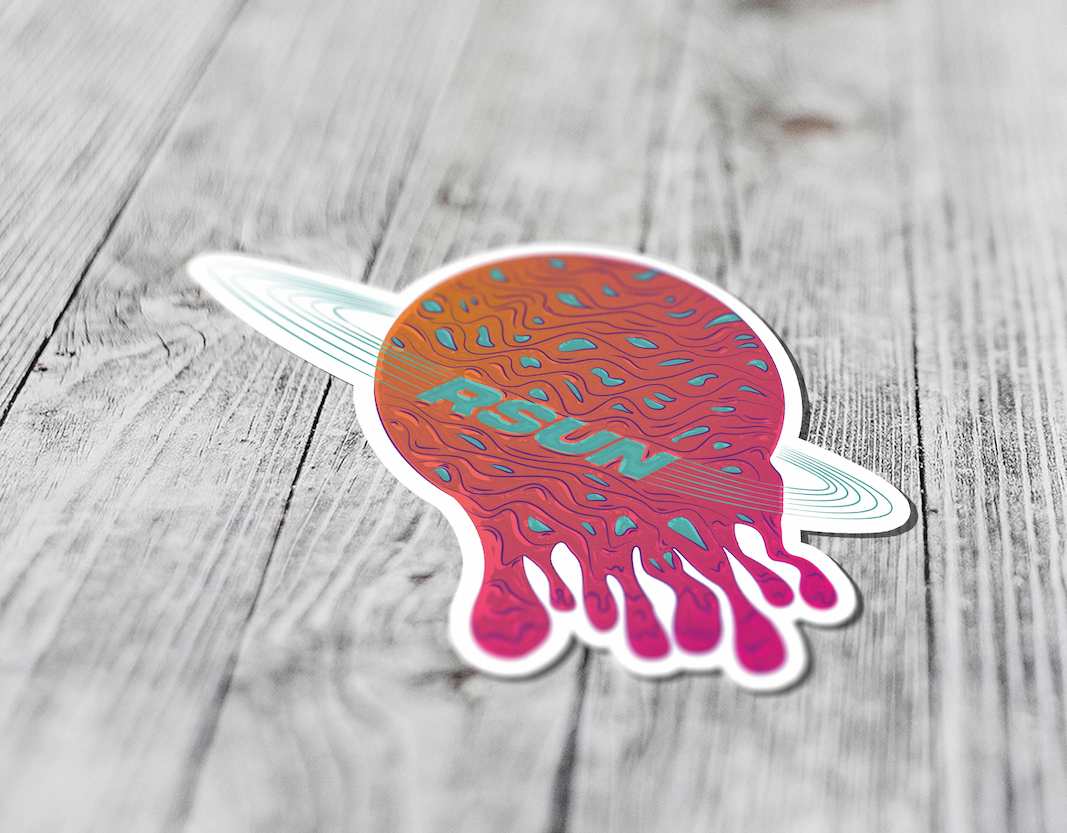 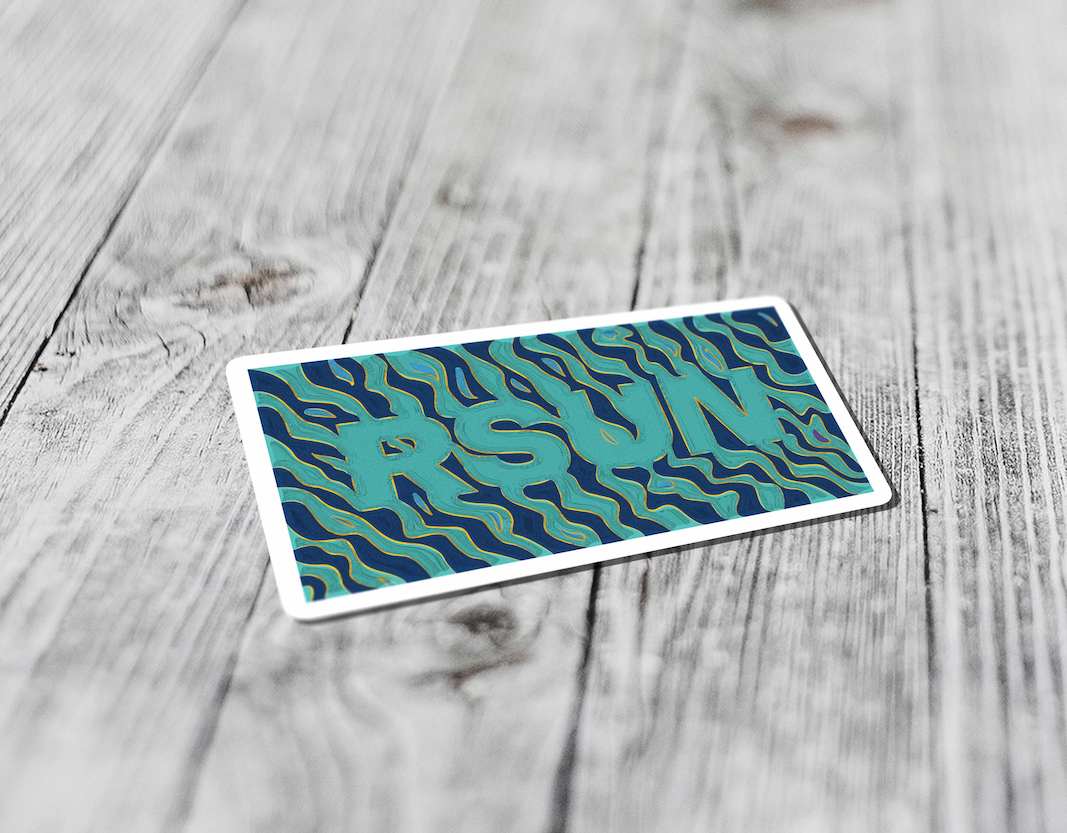 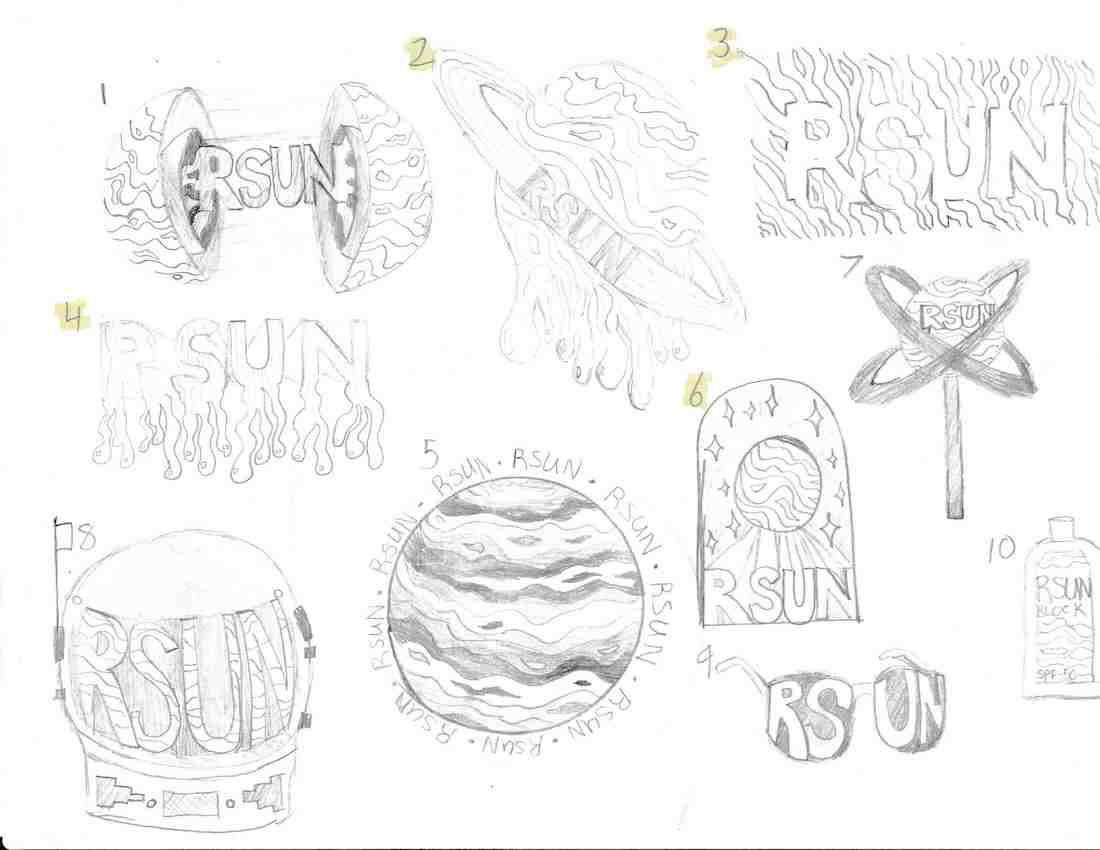 For this project, I asked rSun if he was in need of merchandise for his personal brand and for him to sell to his fan base. Ultimately I drew up 10 concepts and gave him the option of deciding which one's he wanted to see through. Each individual design was created around the theme of space and ultimately a 'red sun' so to speak.

The after he had chosen the ones he liked most, I then vectorized them and added texture and colour to give them their unique but vivid look. Once everything was designed we decided to test out which one's looked best as stickers and which one would make it to the stage of becoming a t-shirt. The final products shown in mockups are the designs we ended up creating and will eventually get printed for rSun to use for future merchandise.